Hello Everyone! So on Tuesday I posted a recipe for homemade soy milk. The first thing I thought after making having made the soy milk was what other things could I do with it to make another delicious drink. So today’s recipe uses the soy milk that I made to make a masala chai tea. I mean, you can always use store bought soy milk, or any other milk for that matter.

Masala Chai (literally translated: ‘mixed-spice tea’) is basically a flavoured tea beverage made by brewing black tea with a mixture of aromatic Indian spices and herbs. Nowadays, it is a very popular and feature drink in many coffee and tea houses. Chai is traditionally prepared by brewing green cardamom pods, cinnamon sticks, ground cloves, ground ginger, and black peppercorn together with black tea leaves. Most retail versions of this tea includes tea bags for infusion, instant powdered mixtures, and concentrates. I used tea bags for mine only because I could not find any loose black tea leaves in stores.

I love chai tea. In fact, I ordered it almost every time I went to a café, aside from a café latte that is. I was surprised that it was that easy to make when I came across a recipe online on how to make you own chai tea. 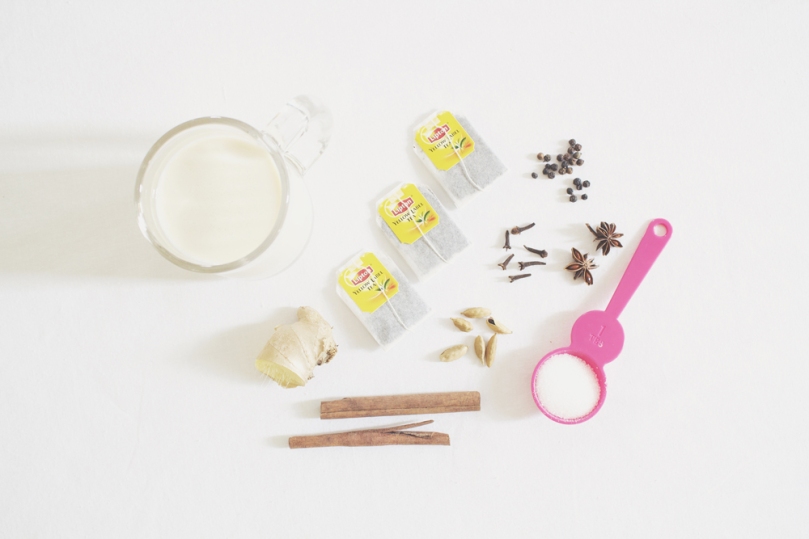 Other optional spices that you can add to your chair tea inlaced: vanilla, almond, nutmeg, bay leaves, star anise, or fennel and allspice; I added star anise to mine. 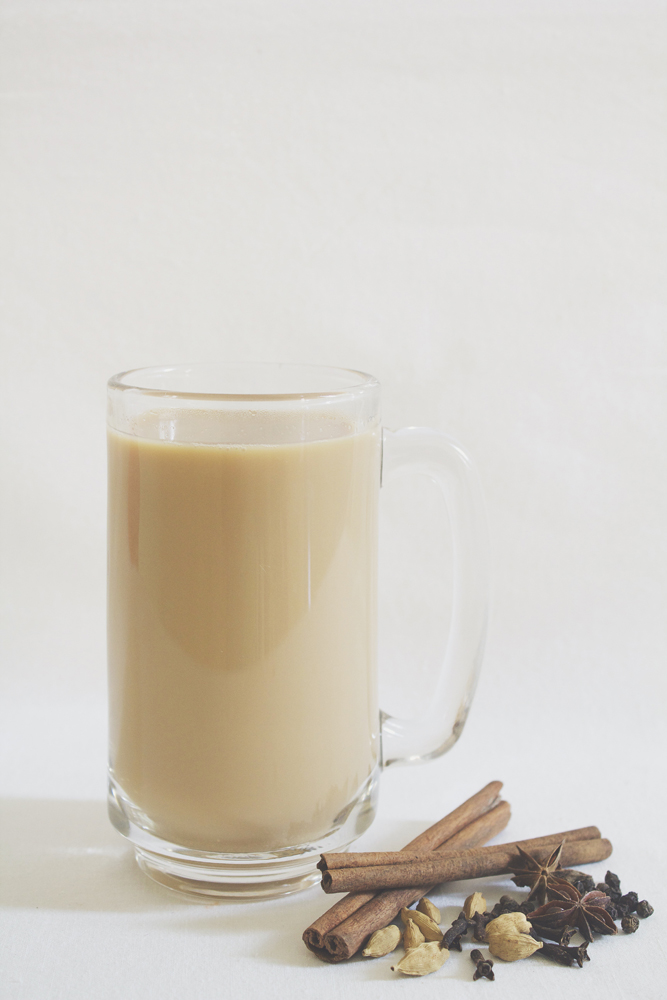